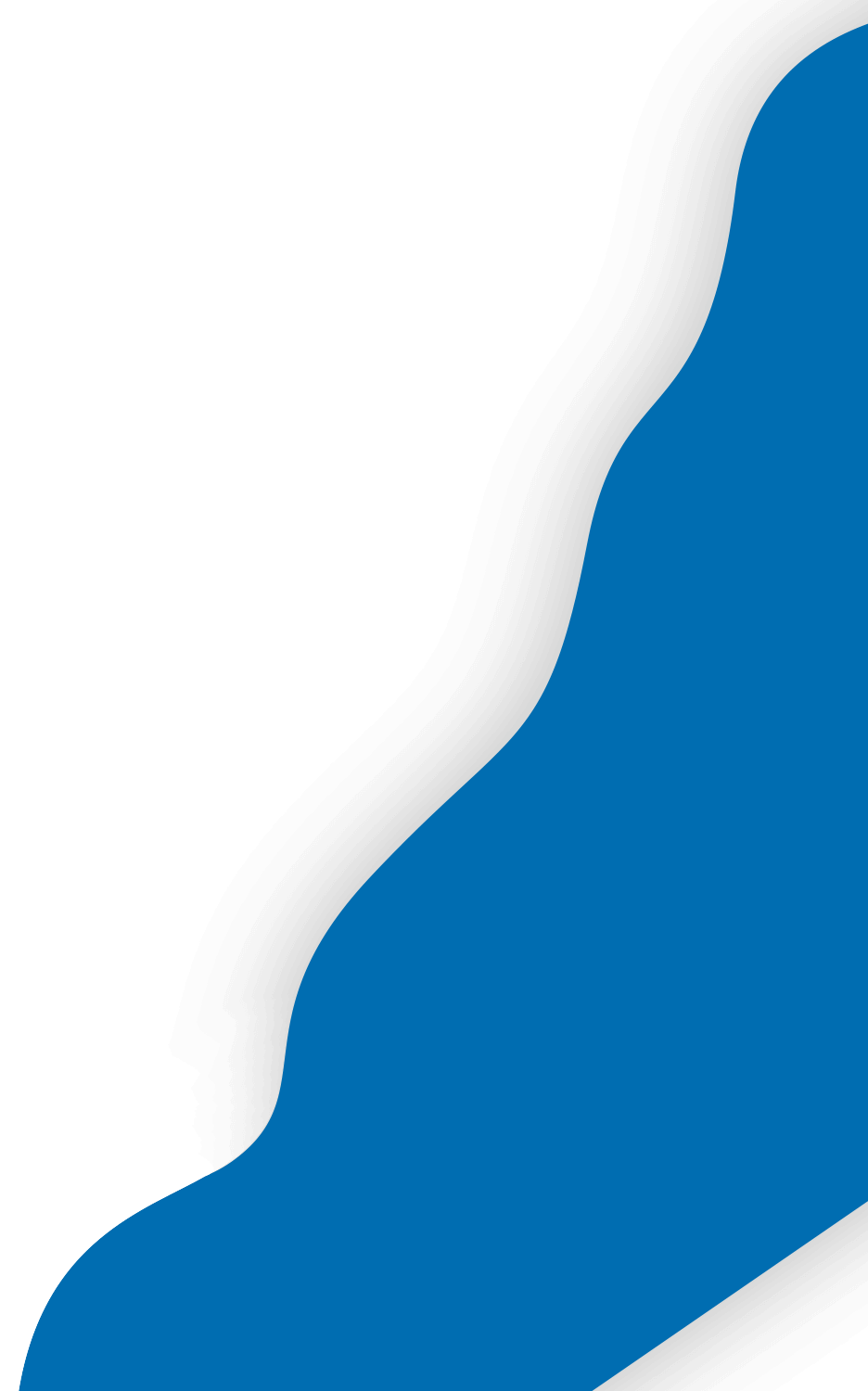 On Tuesday officials of Morlin Hospitality Management broke ground on the new 105-room Hampton Inn & Suites, that’s being built on the northeast corner State Road 7 and the Sawgrass Expressway.

The roughly $13 million, six-story hotel is expected to open in March 2014 and will cater to travelers visiting the Seminole Casino Coconut Creek as well as area residents and businesses.

This area needs a hotel and there are so many demand generators such as the casino, hospital and business parks,” said Michael Sochaczevski, principal of Montreal-based Ultimedia Sales, and one of the hotel’s investors.

“It has good visibility,” added Sochaczevski during the ground breaking.

“It’s not going to be your typical limited service hotel,” said Seth Fellman, president and CEO of parent company Morlin Group. “It’s going to be over-the-top.”

Fellman said he first visited city officials five years ago with the idea of building a hotel and finding a suitable site for it. He also talked with several major hotel brands including Hilton, Marriott and IHG, but Hampton Inn was “the best corporate limited service model” for this hotel.

“They [brands] all wanted to be here,” Fellman told Tuesday’s gathering of city officials and  community and business leaders.

The hotel’s general contractor is Coral Springs-based Bluewater Builders whose past projects include the Florida Panthers Training Facility and Rink and the Coconut Creek Community Center.

The hotel project is expected to take about 10 months to complete once construction on the site has begun, a Bluewater official said.

Coconut Creek officials beamed with excitement Tuesday as representatives of the developer and contractor dug shovels in the ground to kick off the construction phase of the hotel.

“They couldn’t have broken ground soon enough for us,” the city’s mayor Becky Tooley said. “It’s going to be a great partnership.”